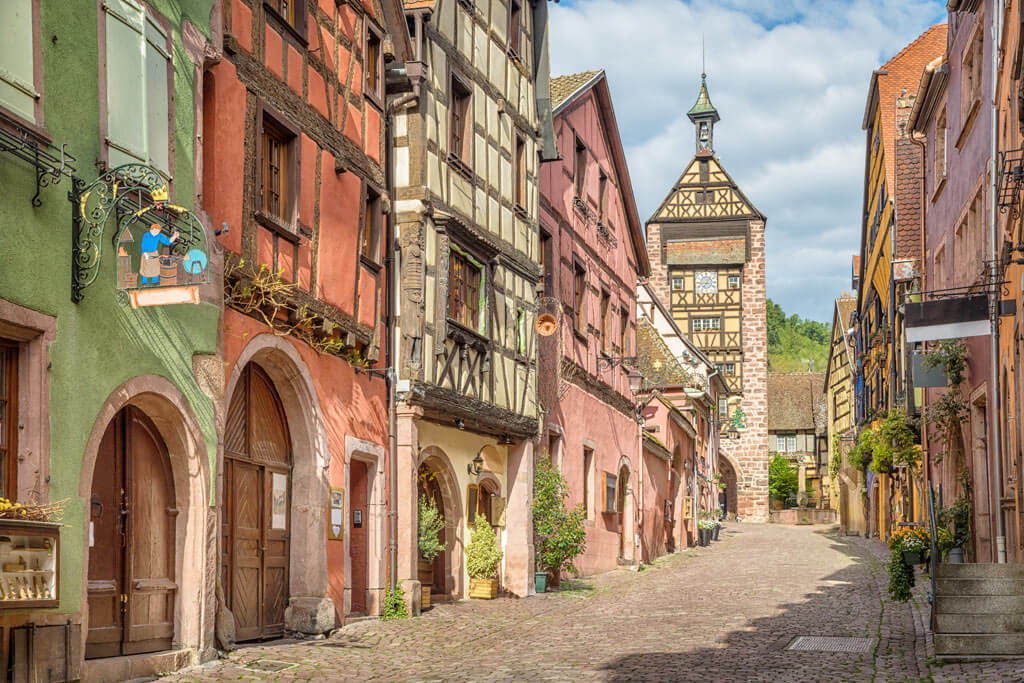 Alsace is a historical and cultural region in Eastern France. It was one of France’s regions until 2015, but now it is part of the French region Grand Est, together with the historical regions of Champagne-Ardenne and Lorraine. The capital of Alsace is Strasbourg, which is also the capital of Grand Est.

The history of Alsace is complex. Located close to the border with Germany, the Alsace changed hands from Germany to France and vice-versa several times during the last centuries. After the annexation of Alsace by Germany during WWI, it came back to France in 1945. However, visitors will find many German influences in Alsace, especially in the architecture and gastronomy.

Alsace is well-known for its wines, picturesque architecture, and Christmas markets, but of course, there’s much more! We hope that our Alsace articles will convince you to visit this wonderful region of Eastern France.

The Ultimate Road Trip in Alsace

Back to Popular Destinations