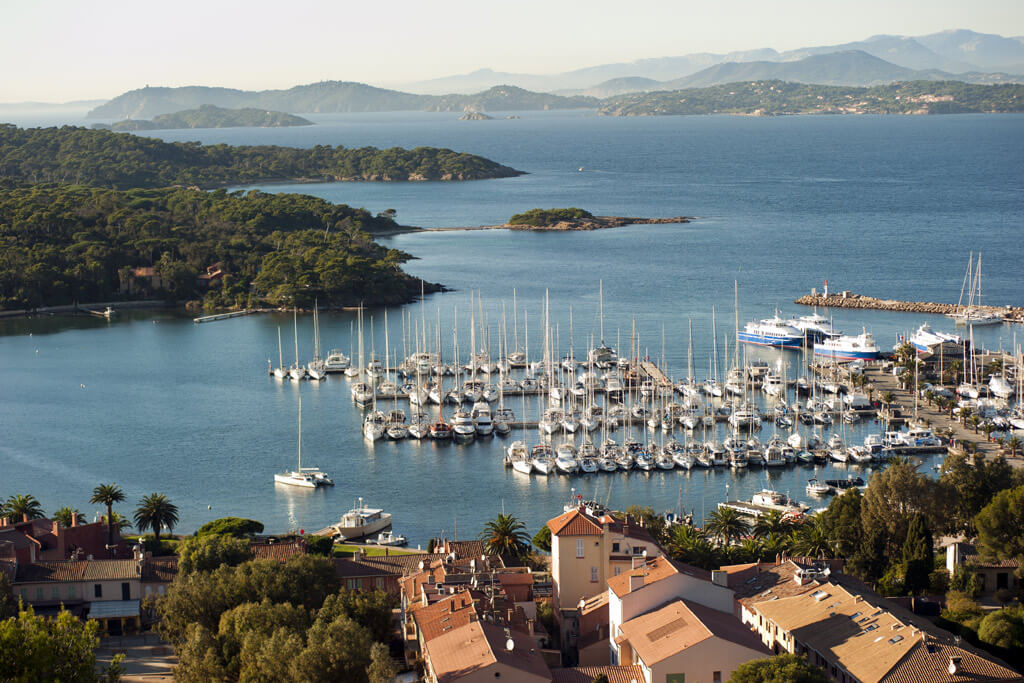 What is the French Riviera Famous For?

The Côte d’Azur (French Riviera in English), in Southern France, is neither a defined territory nor a historical region. The French Riviera is a literary term invented by the French writer and poet Stéphen Liégeard in a book (1887) describing his voyage through the French and Italian coastline between Hyères islands and Genova in Italy.

The French Riviera is a stretch of coastline entirely within the region Provence-Alpes-Côte d’Azur. Despite there’s no official boundary, it is usually considered to extend from Toulon or Saint Tropez to Menton, and it includes the Principality of Monaco.

The Côte d’Azur that Stéphen Liégeard saw during his voyage was a picturesque stretch of land inhabited by humble fishing ports. Today, the French Riviera is an infamous luxury destination saturated with expensive yachts.

What is the French Riviera famous for?

The French Riviera is well-known for its beaches and coves, impressive views, azure water, and for being a playground for the wealthy.

The French Riviera is also home to pretty towns and villages, and there’s a vibrant cultural scene, especially in the summer.

Also, the French Riviera hosts many fun festivals all year round like the Film Festival of Cannes, the Carnival of Nice, the Formula 1 Grand Prix of Monaco or the Lemon Festival in Menton.

Things to do in Provence-Alpes-Côte d’Azur

Best Beaches on the French Rivera

Things to do in Nice, French Riviera

Best Places to Visit in the French Riviera

Top Things to Do in Èze, France

Back to Popular Destinations 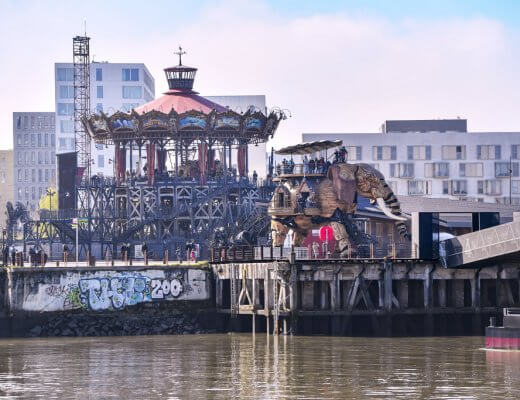 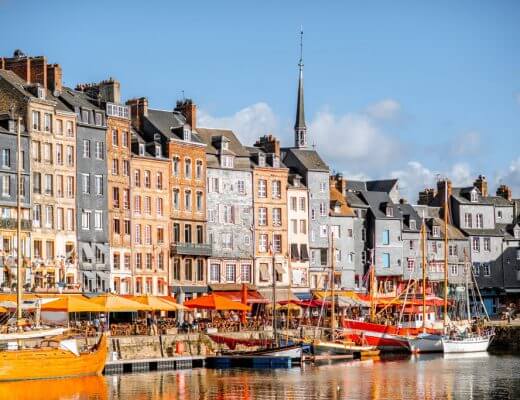 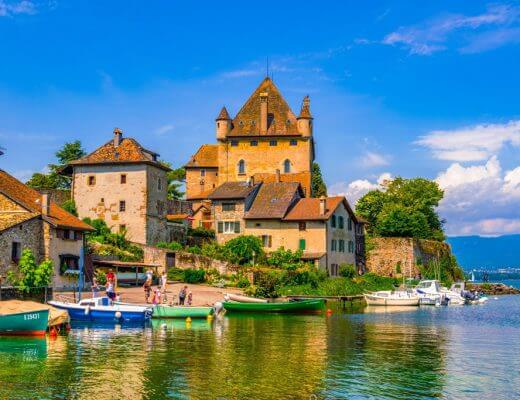 Best Places to Visit in France in Summer [2021] 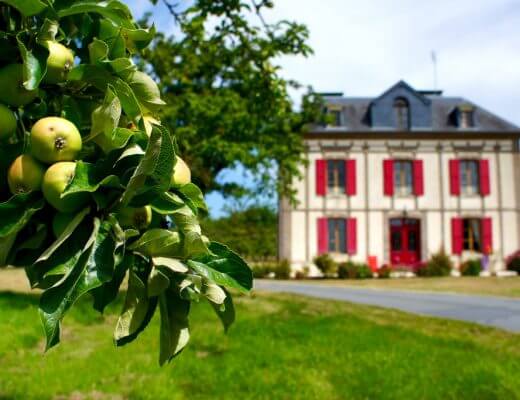 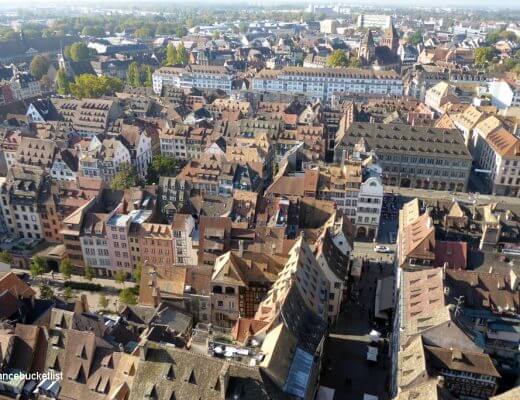